1. Copying what other artists are doing

1. Copying what other artists are doing 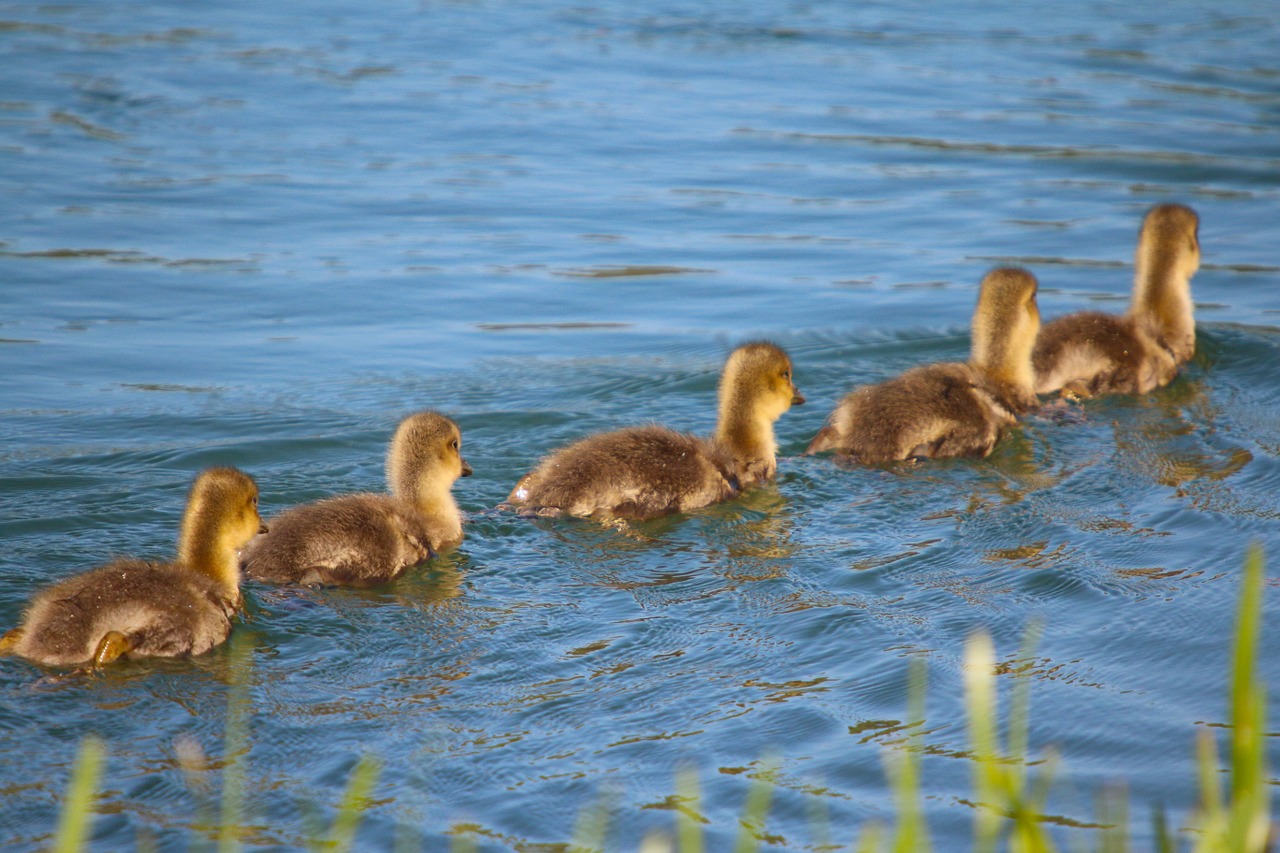 Copying what other artists are doing is a common problem I often encounter when talking to artists. They have identified a few artists who appear to be active or doing well so they copy them. From putting on similar gigs, to copying what blogs they are featured on and releasing content with the same frequency as them. They will even go as far as to match their follower count through promotion or unsolicited means. Now there are good and bad points to this so we cant treat this activity as wrong or right but we need to asses why they are doing it. However before we do lets have a look at these positivity and negatives.
Advantages of copying are
The Disadvantages of copying are
So knowing these good and bad points its clear what you need to do:
Find the artists who are doing well, copy the bits that suit you and fill in the gaps with your own relevant activities. There’s no point trying to reinvent the wheel. You’re an artist so at some point you will probably need to play a gig, release a video, record a single and get some reviews. However, at the same time you’re an ARTIST, how you are perceived to your fans is also a reflection of act and not just how you sound. If you love taking pictures jump on instagram and maybe forget about the artist who is all over twitter. Love jamming with your band, maybe invite fans to the studio for a beer? Hate playing live? mime, lol, no seriously try something else! Do what works for you.
Share
Print Post
0