7. Putting all your egg shakers in one basket

7. Putting all your egg shakers in one basket 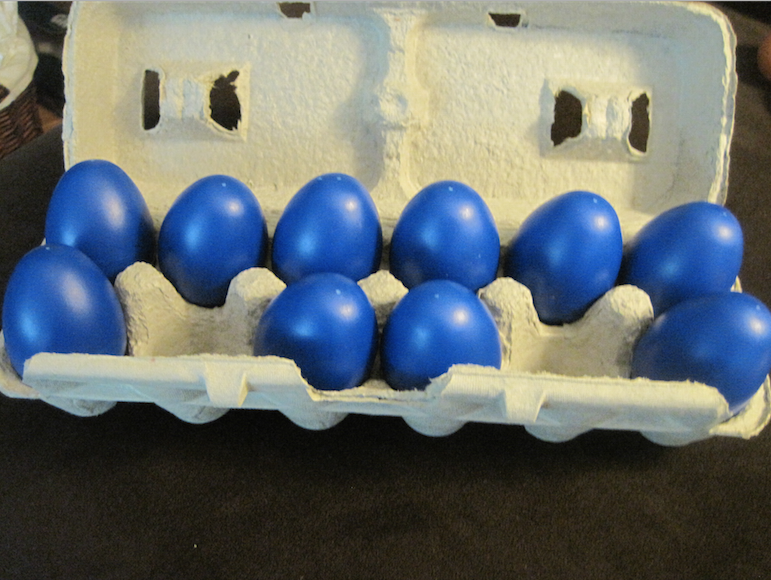 In my circles i often bump into artists that spend all their money on one project expecting it’s all they need to become a success. It may be to pay an artist to feature on your track, a professional engineer to mix your album, a world class producer to shape your sound, a brand to endorse your tour or an advertising campaign to push your hit single. I’ve seen such projects thrive and i’ve seen projects dive from such activities and i’ve also heard many many opinions on the whole process; Some music purists say it’s selling out, that you are buying success, others say do whatever you need to get people to hear your music. I’ve got a lot to say on this process myself, which i will detail in another post, but i wanted to get to the heart of why we do it and how it can be done better. You see, there’s nothing wrong with using your money to get help. There’s everything wrong with expanding all your resources and EXPECTING success.
This is a lesson that extends beyond the music industry to how we deal will challenges in life: We have a goal in mind but there’s a problem in the way of the goal. So how much do you invest into the problem? Everything? some? nothing?
It all depends on what you will benefit from your goal. Firstly and obviously, at the end of the day you don’t want to spend more than what you will gain. Secondly you have to understand like everything in life there is a risk that things won’t go to plan. short term success is not guaranteed and so you don’t want to invest all your cash as will need some just incase things go awry. That way you still have money left over for the next project.
Now something i see that is beautiful but also crazy in many artists is their undeniable belief that their music will solve all their problems. This is beautiful because if there is something i’ve learnt in life it’s that anyone and everyone is capable of a great things. What i think lets humanity down is that not everyone believes they are capable of great things, so it’s great that so many artists poses this self belief as it’s inspires so many others.
Now unfortunately here’s the crazy bit. The artists think that other people will believe in their music to the same level they do. They fail to understand that success is long term and not short term, that it takes time to for others to embrace your art and see the world from your perspective. With a small fanbase we have very little control over the world and so even the most water tight plans and the most perfect songs can fail to unforeseen circumstances.
Here’s an example. You spend all your money on promoting your new single called “High on the Dancefloor” The week you release the song there is a tragedy and someone dies to a drug death. During this time the general trend is for people to shy away from drugs so for a short period your song isn’t getting much love. Fortunately you still have money left over for your follow up single right?
Here’s another. You pay for a famous artist to feature on your track but at the release date the artists label turn around to you and say you can’t release this month as the artist has a promotional campaign which would be interfered with if you release. Good thing you have a second single to promote in the mean time?
As a side note
Big and small artists do share similar weaknesses. Neither can predict the future and both will be taking a risk on any release. Big artists benefit from a fan base willing to embrace their music but if they make a mistake they have further to fall down. Small artists benefit from flexibility as they are able to try out ideas without potentially upsetting their fans. So in a way artists big and small alike are all equal when putting out new music.
What do we get from this. At the end of the day, how you make and market your music is up to you. It matters to have an unfolding belief in your art, it matters even more to live to create another day. Have dreams, just be flexible and don’t trust them too much of they will own you.
Share
Print Post
0